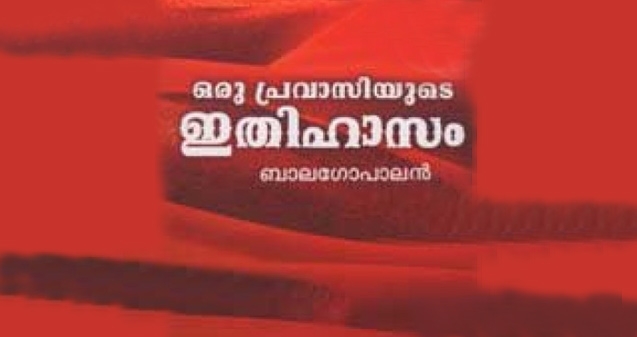 Khasakkinte Itihasam does not have a single narrative plot. It is crafted in the form of the spiritual journey of an under-graduate dropout, Ravi, plagued by the guilt of an illicit affair he had with his stepmother. Ravi abandons a bright academic career and a research offer from Princeton University. He deserts his lover Padma and leaves on a long pilgrimage, which finally brings him to the small hamlet of Khasak near Palakkad. At Khasak, he starts a single-teacher school as part of the District Board’s education initiative. The novel begins with Ravi’s arrival at Khasak and his encounters with its people, Allappicha Mollakka, Appukkili, Shivaraman Nair, Madhavan Nair, Kuppuvachan, Maimoona, Khaliyar, Aliyar, and the students of his school like Kunhamina, Karuvu, Unipparadi, Kochusuhara and others. After some years, his lover Padma calls on him and Ravi decides to leave Khasak. He commits suicide through snakebite while waiting for a bus at Koomankavu.

The novel has no story-line per se. It recounts the numerous encounters of Khasak from a spiritual and philosophical bent of mind. Through these encounters, Vijayan narrates numerous stories, myths and superstitions cherished in Khasak. He places them in opposition to the scientific and rational world outside, which is now making inroads into the hamlet through Ravi's single-teacher school. The irony of the interface between these two worlds occupies a substantial space in the novel. Through the myths and stories, Vijayan also explores similar encounters of the past recounted by the people of Khasak, enabling him to have a distinctly unique view of cultural encounters across time and space. 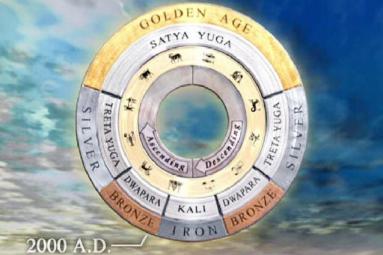 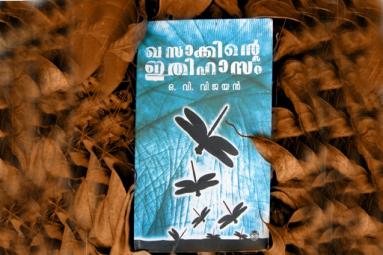