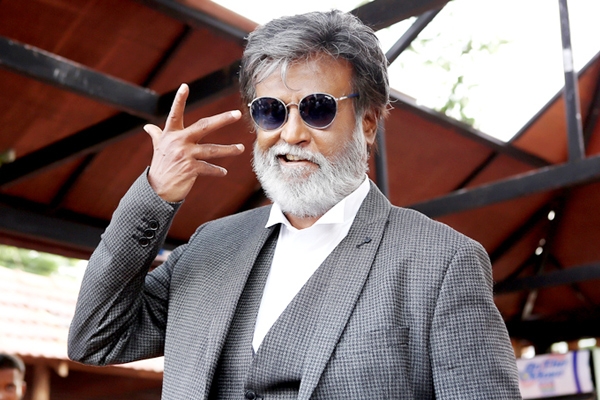 Superstar Rajinikanth is back to box-office with his latest outing titled Kabali. The movie has been directed by PA Ranjith and Radhika Apte, Dhansika played the female leads. Rajinikanth will be seen as a mafia don in the film and the entire movie has been shot in Malaysia. Kabali has been made on a massive budget of Rs 120 crores and the movie has done a terrific pre-release business of Rs 223 crores worldwide which is huge.

Kabali has been carrying terrific craze all over and is one of the most awaited movies. Kabali is said to open to packed houses all over and the tickets for the first weekend have been sold out all over the globe. All eyes are currently waiting for Kabali and Rajinikanth pinned huge hopes on the movie. V Creations produced Kabali which will hit the screens worldwide tomorrow in around 4000 screens. 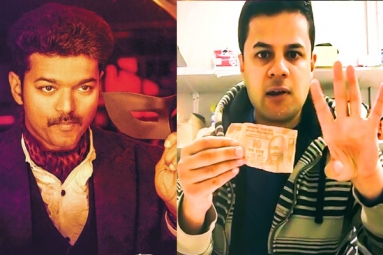 Indian Origin Magician Slams 'Mersal' Makers for Not Paying Him 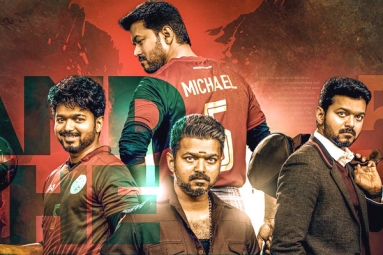 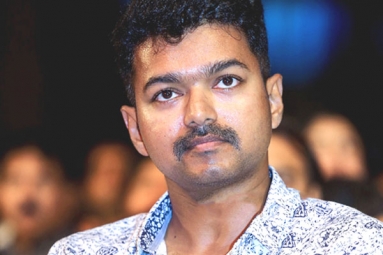 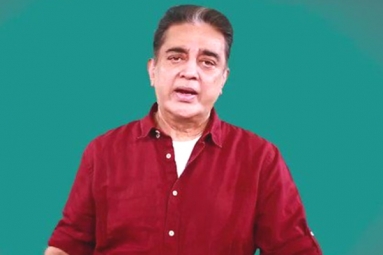 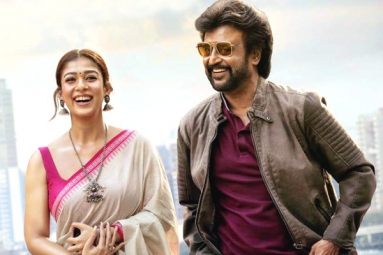 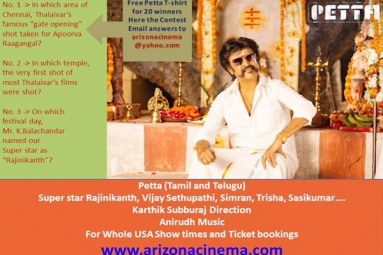 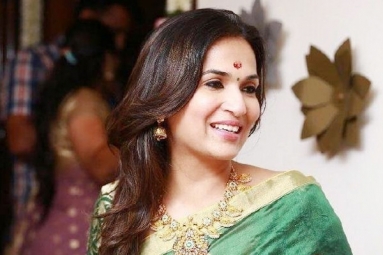 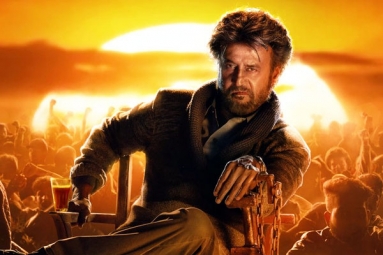 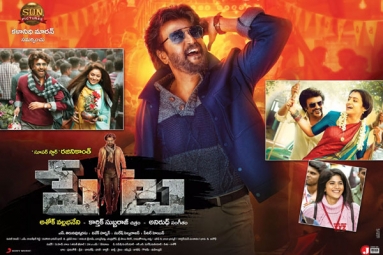 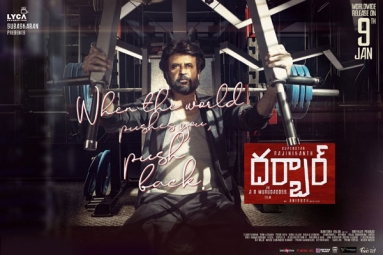 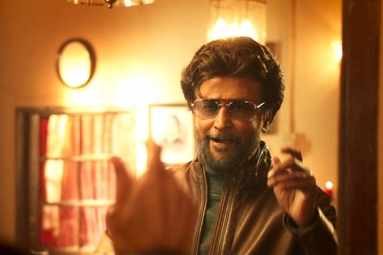 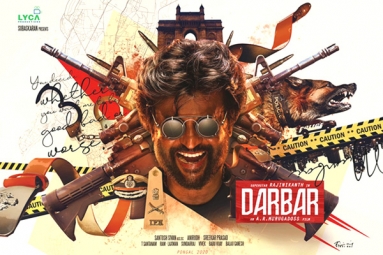 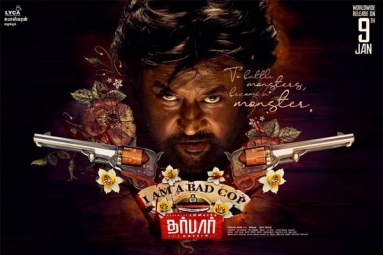 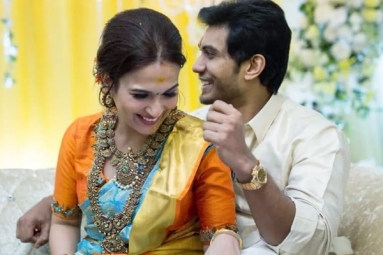 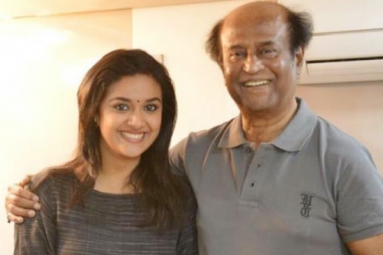