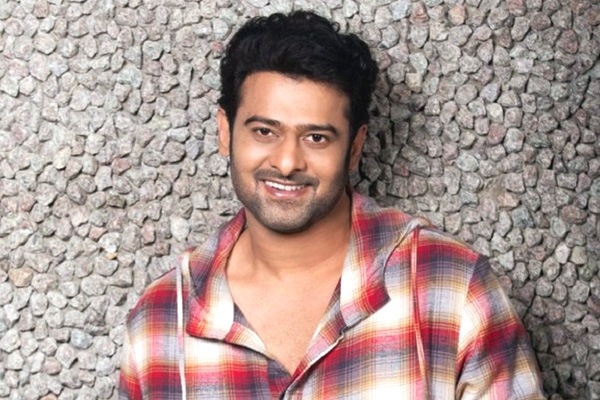 Young Rebelstar Prabhas dedicated five crucial years of his career for Baahubali after he believed filmmaker SS Rajamouli. Though it was a huge risk, he has been paid for his hardwork and dedication. Baahubali has been released in two instalments and both ended up as massive hits. What gained Prabhas apart from money is that the actor gained International recognition with the film. The actor has been on a break and he has been losing weight for his next movie which has been titled Saaho. Prabhas made sure all his next movies will have release in multiple languages.

Prabhas is currently working on his looks and the actor will be seen in a lean, stylish, new look for Saaho. A stylish teaser has been shot and was released along with Baahubali: The Conclusion. Most of Saaho will be shot in Dubai and Mumbai. Touted to be a stylish action entertainer, Sujeeth will direct Saaho and Rs 150 crores budget has been allotted for the movie. The movie will hit the screens in Telugu, Tamil, Hindi and Malayalam languages simultaneously. 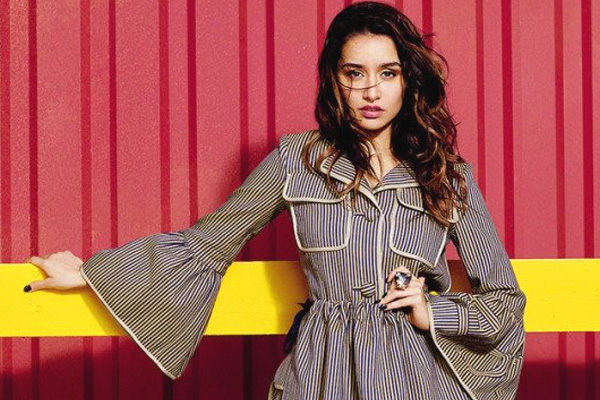 The schedules are currently being planned and the regular shoot of Saaho will start from the last week of August. The makers wanted a Bollywood beauty for the female lead and many of them have been approached. Then they locked Anushka Shetty for the role after which she walked out of the project citing dates reasons. Now Bollywood beauty Shraddha Kapoor has been roped in to romance Prabhas in the movie. The actress too is quite excited to shoot with Prabhas in the movie. She will even be performing some daredevil stunts for Saaho.

Shankar Ehsaan Loy will compose the music and Sujeeth locked the tunes of the movie recently. Saaho will be produced by UV Creations and the movie is all set for summer release next year. Prabhas is quite keen and is taking special care on the film right from his looks to the cast, crew. 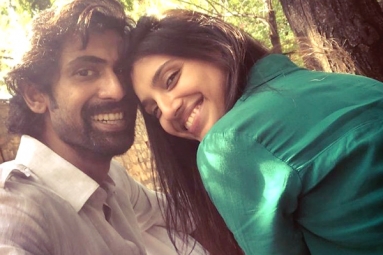 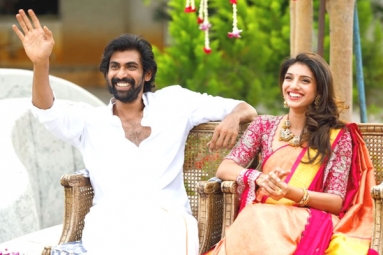 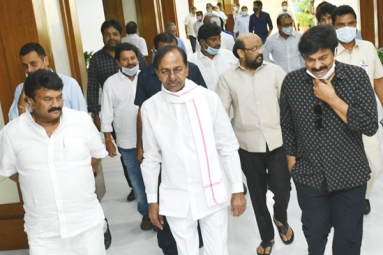 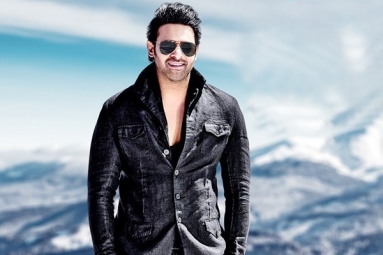 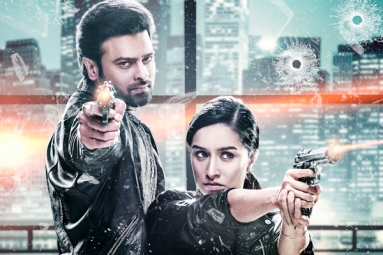 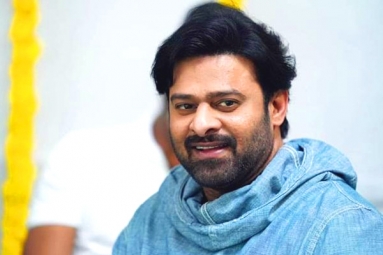 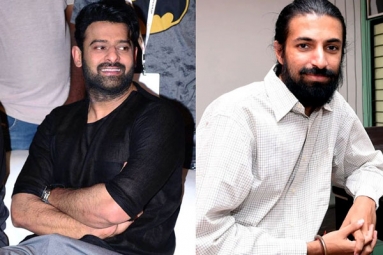 Prabhas21: Nag Ashwin on Board for a Big-Budget Film 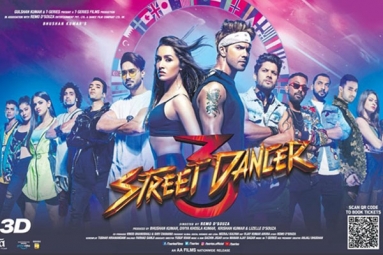 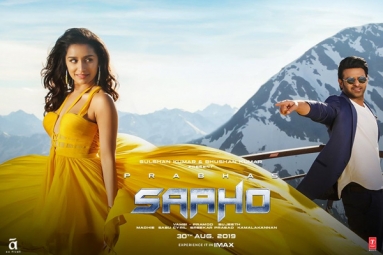 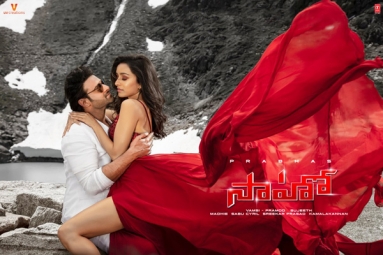 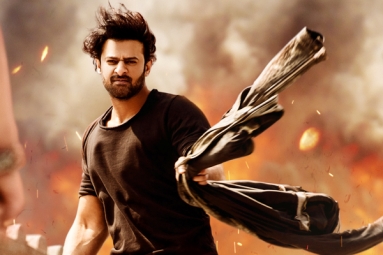 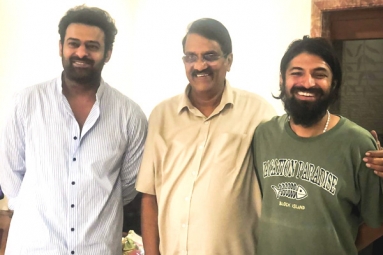 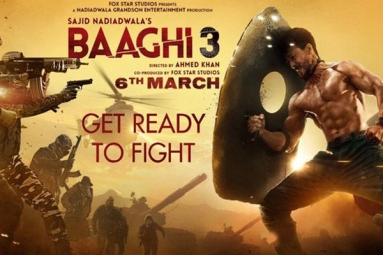 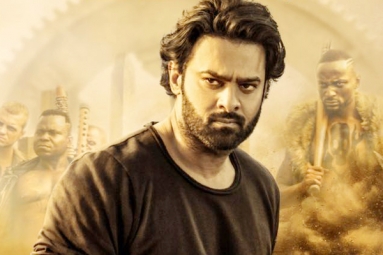 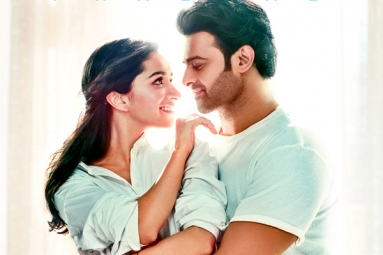